ZEPCON Engineering is an internationally operating planning company in the field of industrial engineering. 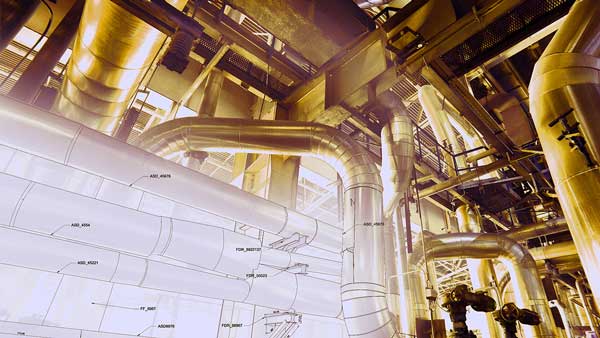 Your Partner – From Planning to Realisation

Through the years the company has developed into a highly-qualified and professional business partner for the many tasks in planning and realisation within the manufacturing industry.

Aside from longtime experiences in the entire field of process engineering, plant layout and manufacturing tech­nology the company also profits from experiences and activities abroad, such as:

1991
Udo Ziegler, graduate process engineer, founded „ibz“ (Ingenieurbüro Ziegler) as an engineering firm for plant layout.
1995
Expansion into the specialist field of sound insulation by broadening our range of engineering offerings. The founding of a partnership under the Civil Code (GbR) ensued.
1999
In response to growing success, the division of sound insulation was excluded from the partnership under the Civil Code (GbR). The company then continued to run the remaining division of plant layout as a sole proprietorship called „ibz engineering firm for plant layout and process engineering“
2003
Foundation of ibz ENPROTEC GmbH by merger of the engineering offices with the former cooperation partner „hiab“ (Hanseatische Industrie­anlagen­bau GmbH). 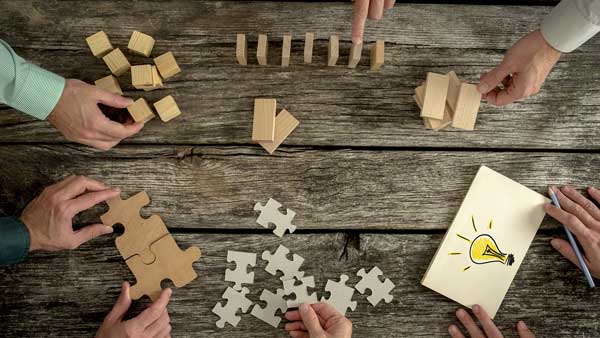 We'll bring your ideas to life